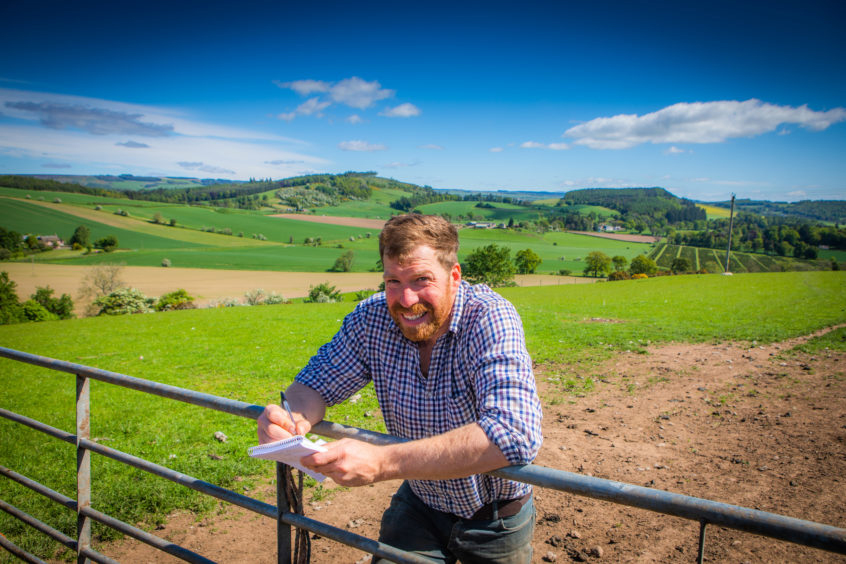 The Association’s annual dinner will take place on Thursday 30th April 2020 at the InterContinental Edinburgh the George. Demand for this ever popular event has exceeded expectations and the board of directors are delighted to announce that the dinner is now fully booked after selling all tickets at an unprecedented rate.

The dinner’s guest speaker will be Jim Smith, a Perthshire farmer who has shot to fame as a stand up comedian.

Jim’s success on the comedy circuit has catapulted him to fame over the last two years and his ‘Back to the Teuchter’ tour was a sell-out across Scotland, which resulted in extra performances being added on towards the end of the year to meet demand.He explained why he believes his unique style of comedy has proved a hit with both city and farming folk: “There is a lot of grim news right now and I think people are really just in need of a good laugh.”On a more serious note, Jim’s humour plays a really important role at a pressing time in the political calendar, where showcasing the best of Scottish farming and connecting the public with food producers is so vital.Through bringing people together and celebrating the quirks of farming, he is championing the sector and raising its profile in a positive manner, which will ultimately get people discussing and recognising the importance of the industry. We all look forward to hearing Jim at the Scottish Dinner.